SsangYong Rexton review: ‘It’ll go anywhere and you can’t break it’
It’s the last day of the Winter Olympics. Were you hooked? Or did it all slide past you as silently as a chubby German lying on a frictionless carbon sled? I’ve felt a strong sense of connection with the event this year as for the past week I’ve been at the wheel of the all-new SsangYong Rexton, a barnstorming beast of a 4x4 that also hails from the Korean peninsula. Not that there is anything acrobatic about the Rexton. It’s a thick-set, old-school offroader in the mould of a traditional Toyota Land Cruiser or Land Rover Discovery – without any of the drawbacks of delicacy. It doesn’t so much grip the road as lie unyieldingly upon it. It’s like a giant car-shaped paperweight that’s not going to be blown off course, ever.

After the global impact made by Kia and Hyundai, SsangYong is very much Korea’s underdog. And for years it did little to deserve more than that. It was established in 1954 and is the country’s oldest vehicle builder, specialising in 4x4s and offroaders. And that’s where SsangYong is now headed with the Rexton. Only launched this winter, the car has already scooped the offroad community’s equivalent of Best Picture and been named 4x4 of the Year by none other than 4x4 Magazine. What they don’t know about driving in the dirt is not worth knowing.

This large and comfortable 4x4 from Korea has established itself as a contender in the UK mud-wrestling world
So, if you are searching for an honest, no-nonsense plugger, your quest is over. The Rexton is a seven-seater with proper locking differentials, selectable all-wheel drive and an ultra-utilitarian body-on-frame construction. That means it can go anywhere and you can’t break it – even if you try very hard. The range is perfect for buyers who don’t have a limitless budget, and who struggle to make decisions. There’s only one engine choice: a clattering 2.2-litre four-cylinder turbodiesel. You can have a six-speed manual or an unexpectedly refined seven-speed auto built by Mercedes-Benz. There are three trim levels.

Fire up the big diesel and you don’t so much drive as trundle. The idea that anyone would use a car like this on the school run is laughable, unless of course you live on the Yorkshire Moors. This is a car that is made to stand its ground in the toughest environments. To prove the point, when the car was launched here in the UK, a Rexton left the factory in Korea to spend 50 days and 8,000 miles following the Trans Eurasia Trail. The drivers would have felt comfortable and safe. The car is equipped with a battery of electronic safety aids and up to nine airbags. It also features full connectivity,including Apple CarPlay and Google Android Auto, a 9.2in screen and 3D “around-view” sensors. On top of all that it can tow up to 3.5 tonnes – the maximum allowed in this country – and comes with a full five-year unlimited warranty. And all this for car that starts at just £27,995. If you buy your cars by weight, pound for pound, the Rexton must be one of the cheapest on the road. South Korea wasn’t anywhere near the top of the medal table in Pyeongchang, but SsangYong’s Rexton is all set to be a winner in its own discipline. 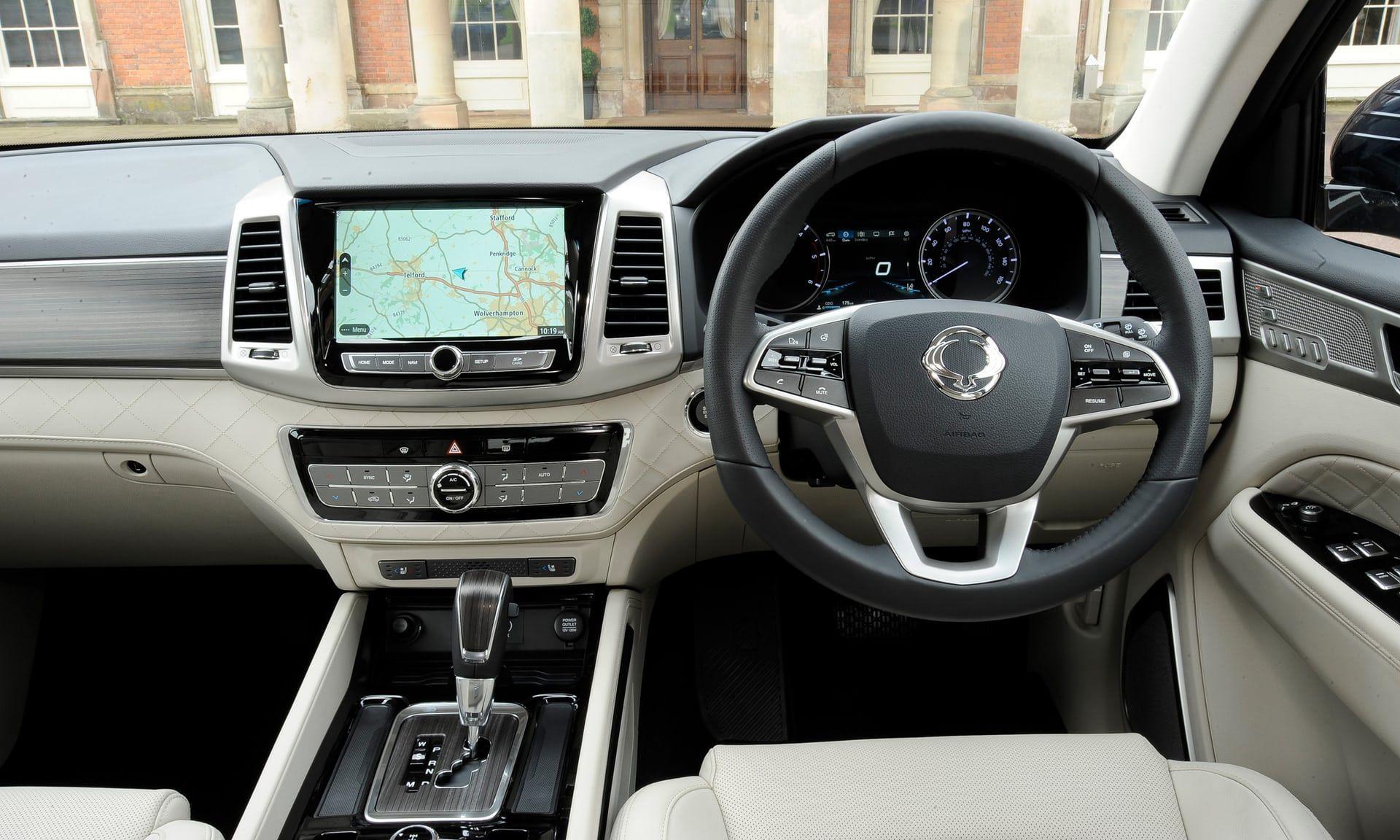 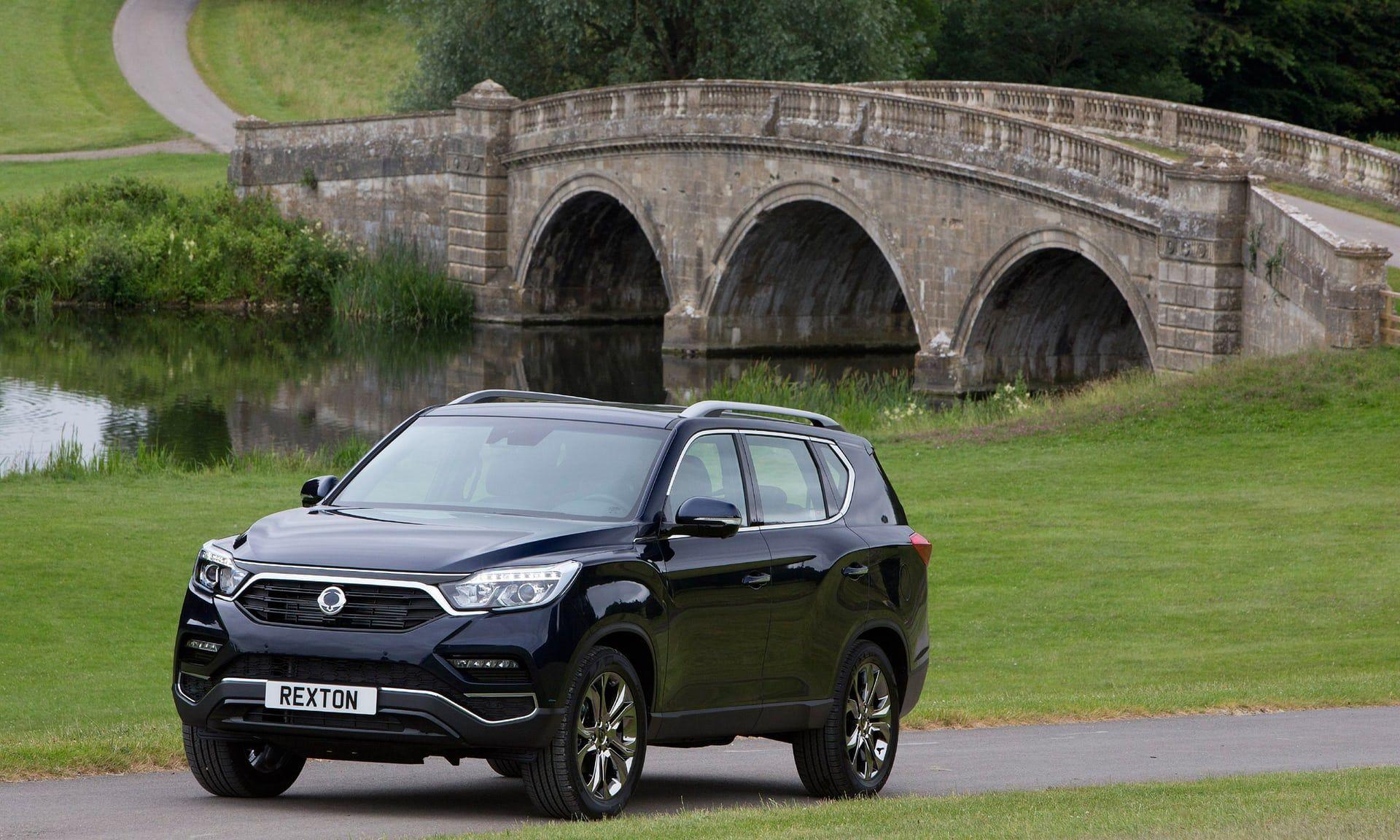 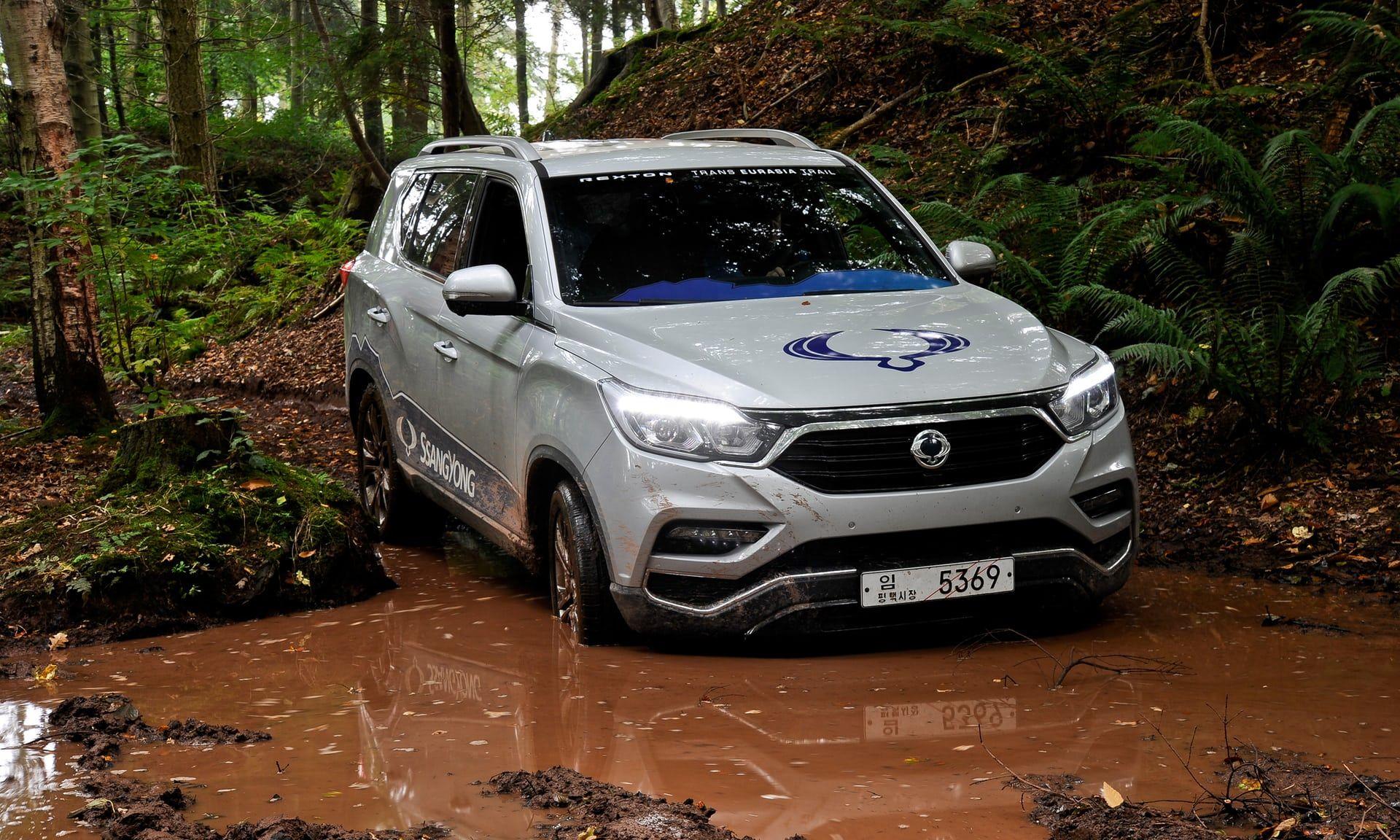