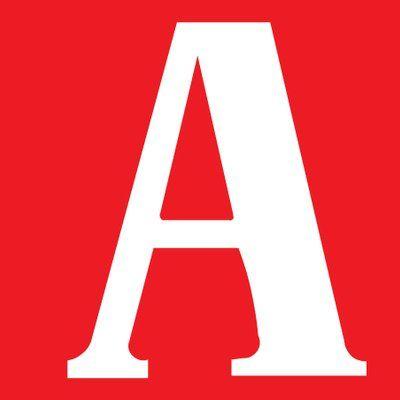 HAVE you ever seen the film Deep Impact?

It’s one of those visions of an apocalyptic event that somehow seems to turn into a chase movie.

If you’ve not had the pleasure, think War of the Worlds — the Tom Cruise version — with the threat of asteroids in the place of giant, three-legged, blood-sucking alien machines replaced by an impending asteroid strike.

The thing these films have in common is that they set huge swathes of people on a dash to flee their homes to reach safety.

Inevitably, what we see in the US blockbusters are vast numbers of huge American SUVs and narrowboat-length estate cars laden with people and their worldly belongings, blocking the highways as the desperate exodus unfolds on screen.

If I ever find myself fleeing Rotherham in such circumstances, I think I’d quite fancy doing it in a SsangYong Rexton.

You see, in all honesty, there are few vehicles that could accommodate an apocalypse-fleeing event quite so effectively in the UK.

This week, it became my top tip as an “affordable”, off-road capable, load-lugging SUV.

That will save you choosing between the dog or the kids when you head for the door under siege from asteroids or aliens!

At 4,850mm long and 1,960 wide, only a Range Rover features a larger footprint and if you’re after usable boot space, that’s not really in the running.

SsangYong’s offering is a bona fide offroad machine, though.

It is built on a some-might-say primitive ladder chassis, making it capable of towing a braked trailer of up to 3.5 tonnes and delivering a strong foundation for some pretty hardcore off-road use.

For those who like their 4x4s, it’s worth mentioning that the Rexton also features a 220mm minimum ground clearance, 20-deg approach angle and 22.5-deg departure angle.

Important stuff when you have to ditch the highway to negotiate all that stranded traffic, too.

For the rest of us — back in the real-world, sorry — it’s worth noting that SsangYong is now offering its customers a seven-year, 150,000-mile warranty.

That’s now the best on the market.

As tested here, the Rexton came in at £38,495 in range-topping Ultimate trim.

That brings with it some rather bling 20-inch alloy wheels and full leather seats which are heated in the front and rear, along with a 9.2-inch infotainment system with TomTom sat-nav, a 360-degree reversing monitor, cruise control and a full suite of safety kit (including lane departure, autonomous braking, blind spot assist).

SsangYong might not truly be expected to produce interior quality akin to a Toyota or Kia, but the truth is that the Rexton Ultimate actually feels pretty plush.

Diamond stitching adds detail to the lower portion of the dash and door cards and the build quality feels quite good.

Seats which are comfortable but lack a little support and a tall — Landcruiser-style — gear shifter for what is a Mercedes-Benz seven-speed automatic gearbox all feel like they've been fashioned for the larger driver.

Only the blue strip light above the glove box looks a little aftermarket in an otherwise well-appointed cabin.

The Rexton does little to disguise its size out on the road.

It’s not that the 2.2-litre turbodiesel engine struggles.

During my time with the Rexton — mostly motorway driving in 2WD mode — it even managed to deliver an indicated 34mpg fuel economy to match its on-paper claims.

Its 218g/km CO2 emissions lag behind most in this class, though, and the lack of the kind of trick hydraulic or electronic suspension which helps disguise the bulk of far smaller SUVs nowadays means that it leans into corners and will pitch under heavy braking.

That switchable suspension also makes it super-capable off-road but feels a little primitive compared to systems which will meter power to each contact point depending on the available traction, or the desired attitude of the car.

There’s no getting away from the fact that the SsangYong Rexton doesn’t have the kudos of its key rivals or the (far more expensive) best in this class, or the on-road dynamic polish.

But its sheer breath of ability and that slightly agricultural, but unavoidably purposeful, feel also make it feel as though it could go anywhere and take a whole lot of kit along with it for the ride.

Delivering a sense of old-school invincibility behind the wheel and a sevenyear warranty, it might just be time we stood up (tall) and paid attention to SsangYong and its latest creations. 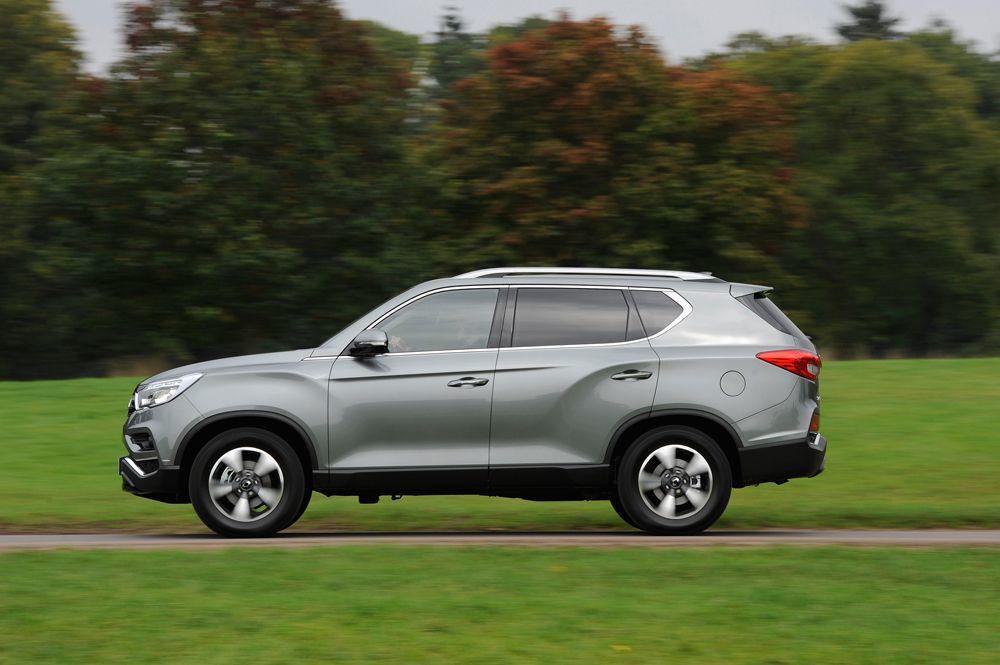 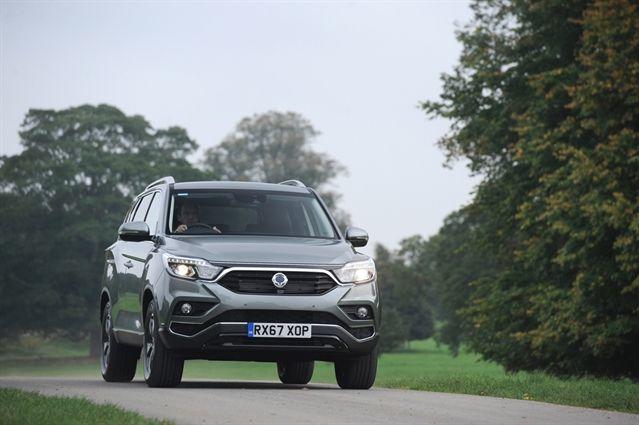 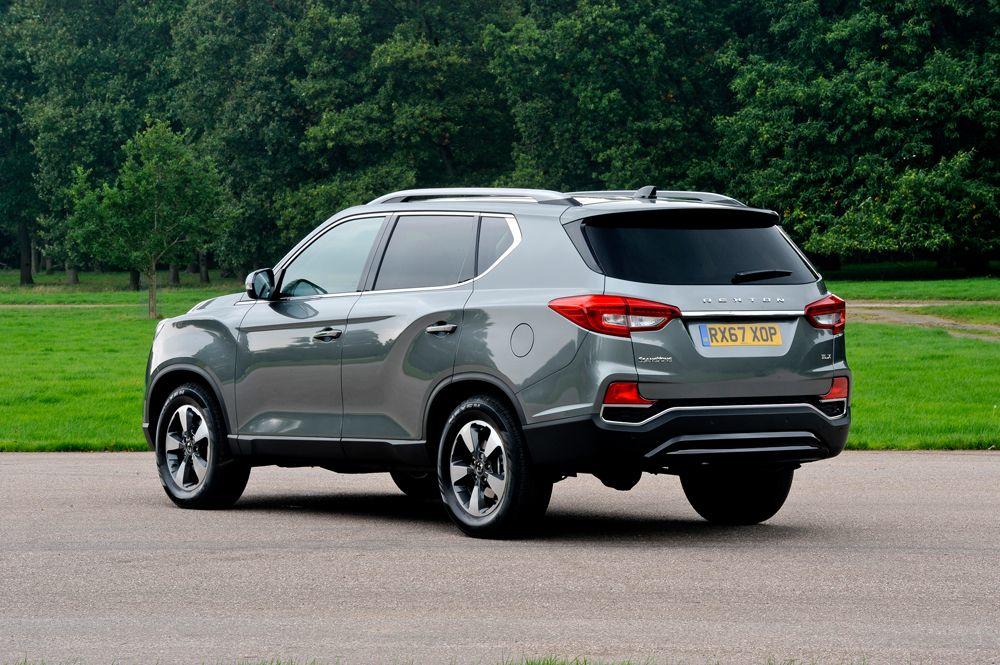 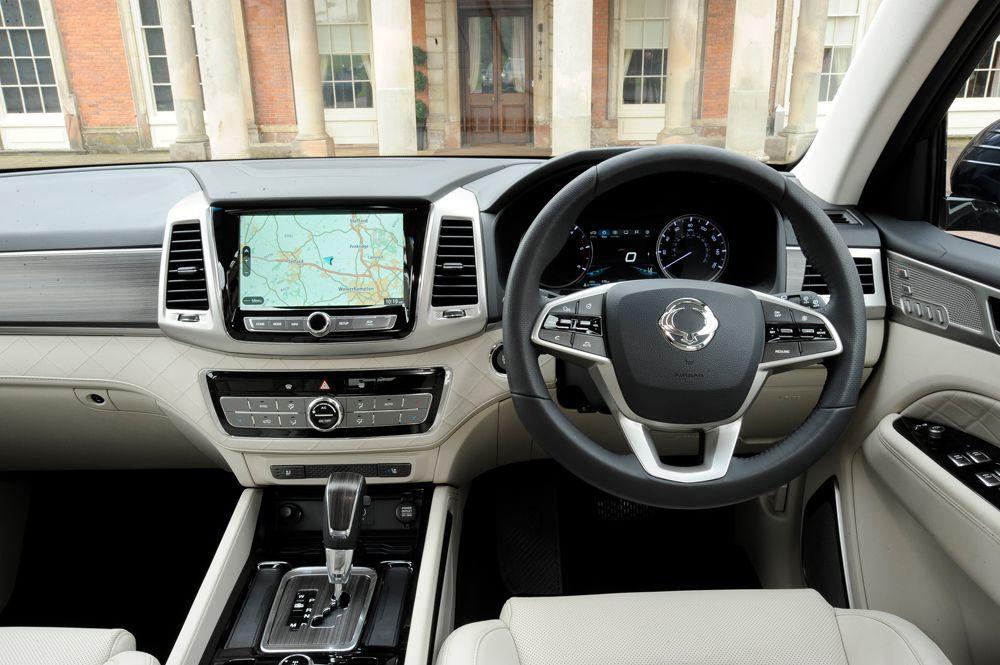