After a fairly quiet first month or so our Rexton long-termer has recently been pressed into more serious service. In the last few weeks it’s done some big miles with six on board, taken five of us on a week-long holiday, carried one of my little headbangers on a late-night dash to A&E and done a whole lot of the usual summer holiday short hauls.

Through all those miles on country roads, motorways and through city centres, the one thing that has constantly impressed me is how quiet it is.

It’s a big, tall square-ish vehicle so you’d expect a fair bit of wind noise and some roar from the fat, chunky tyres but the cabin is eerily calm. In fact, it’s as quiet and refined as some SUV costs three times as much.

A couple of hours of motorway bimbling on the way to our holiday destination had me convinced that the Rexton makes a good long-distance cruiser – it’s quiet, stable, visibility is good and even in base spec there’s cruise control. Add in its big comfy seats and you could quite happily spend hours at the wheel. The only limit is likely to be its economy – we still haven’t seen more than 30mpg from the big beastie.

The same holiday trip confirmed just how spacious the Rexton is. We managed to fit three kids’ seats across the middle bench – a rare achievement in SUVs – leaving the boot free to swallow all our luggage.

And it did so easily, not only is it a healthy 649 litres in five-seat mode but there are no awkward bits of bodywork jutting in so packing is a cinch.

It has also proved its worth in six and seven-seat form with enough space in row three for adults, although like most seven-seaters nobody’s going to pick them as their first choice of seat.

The additional weight of extra passengers or a load of luggage actually helps smooth out my biggest issue with the Rexton – its sometimes choppy ride. Unladen it can feel jittery on poor surfaces but loaded up it’s more settled and smooth.

Away from holiday fun, the previously mentioned dash to hospital revealed another standard feature I’d overlooked thanks to the long days – auto-dipping headlights.

The fact it has them was a nice surprise, the fact they work well was even better. You’d think all such systems would be the same but they’re not, some are too quick or slow to cut in but the Rexton’s fall into a sweet spot.

The same is true of most convenience tech. The higher up the range you go the more there is but these are mostly luxuries such as powered tailgates and HD media screens rather than must-have items. So far the only thing I’ve actually missed is automatic climate control, which is a seriously minor niggle in an otherwise easy-going couple of months. 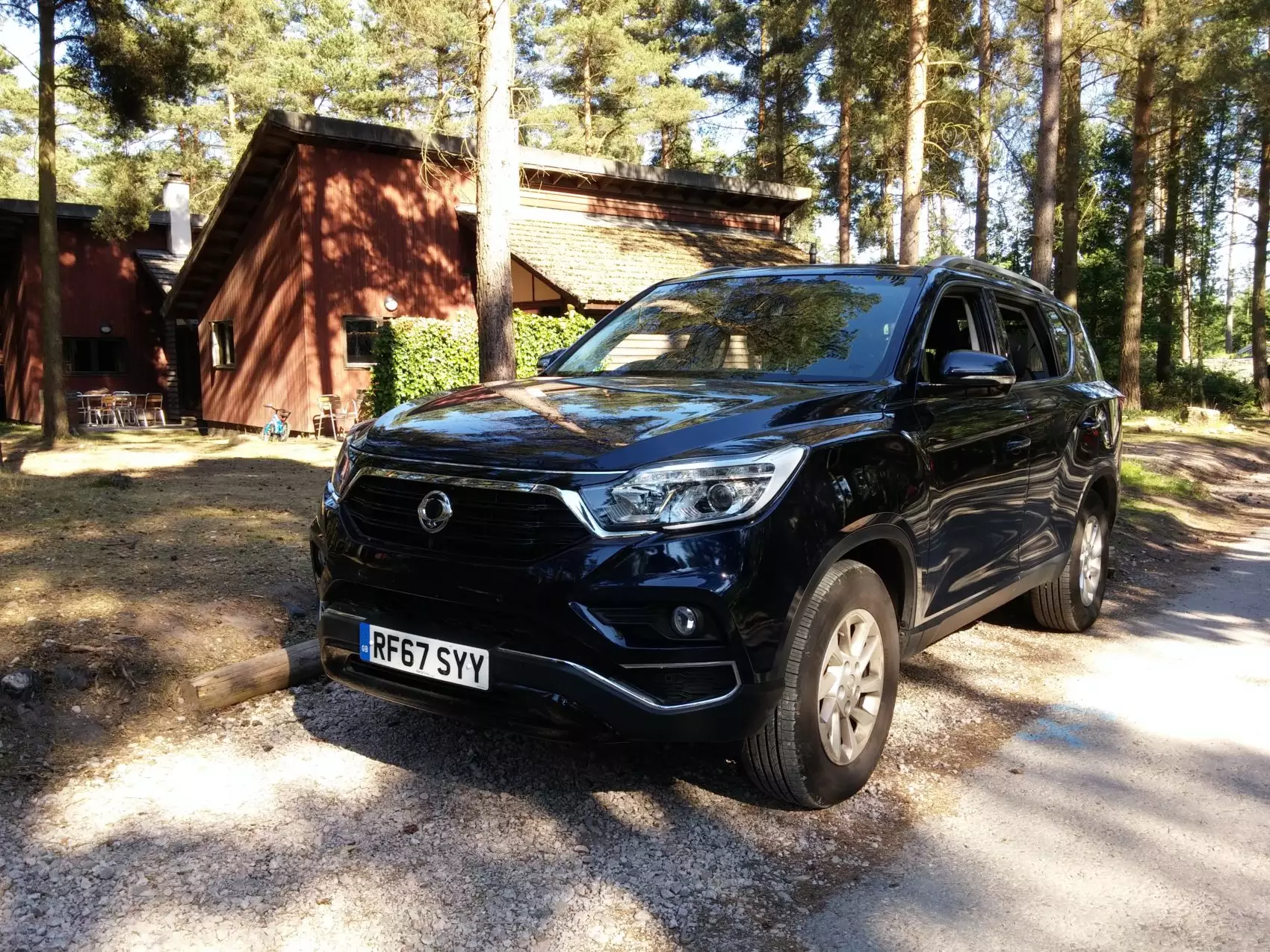 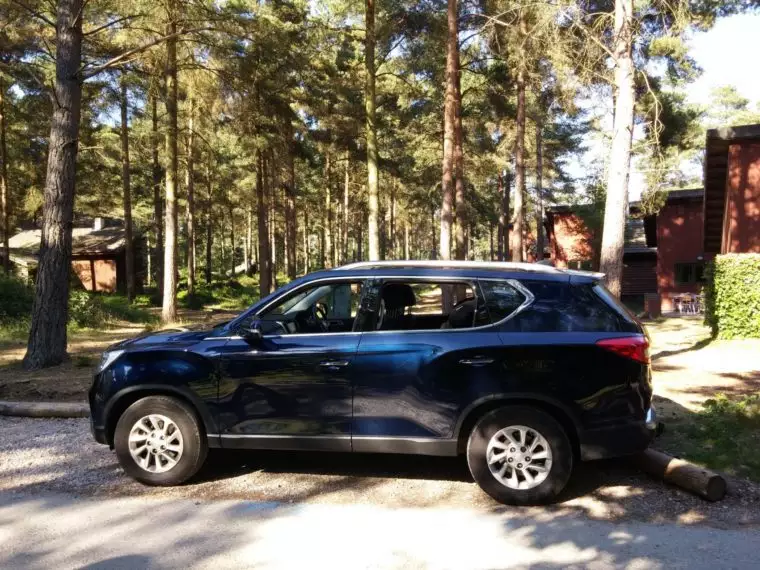 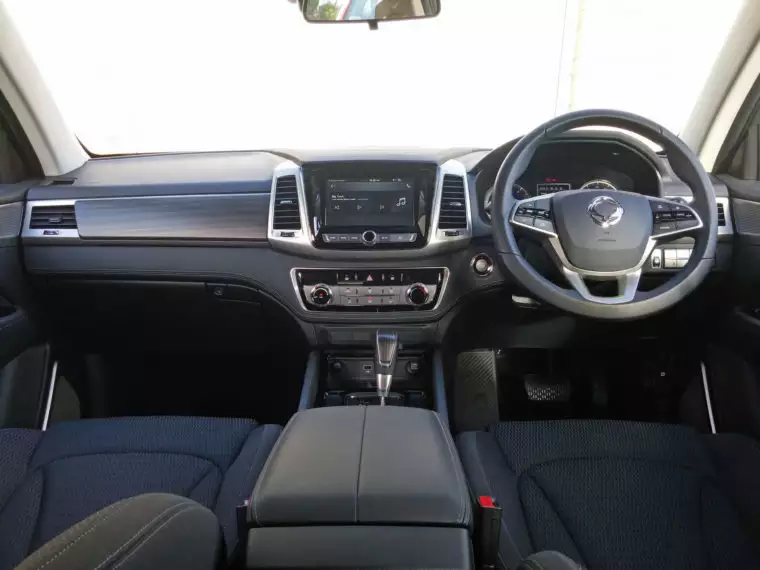 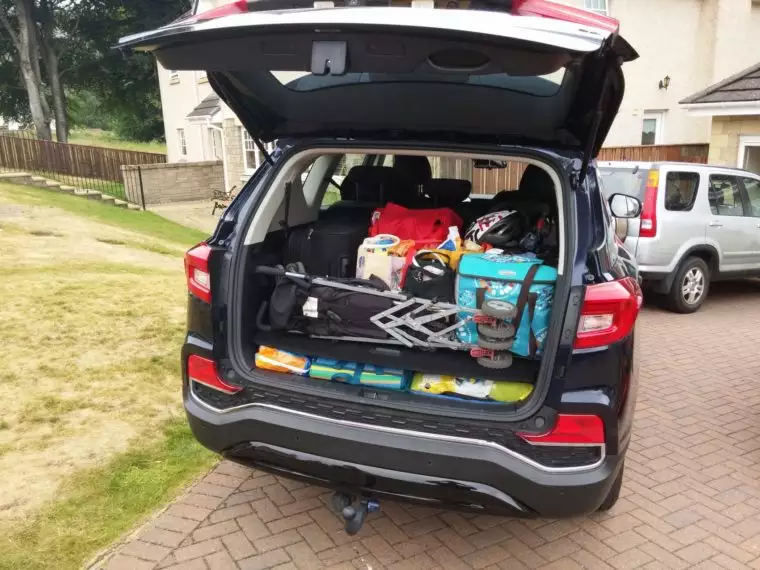 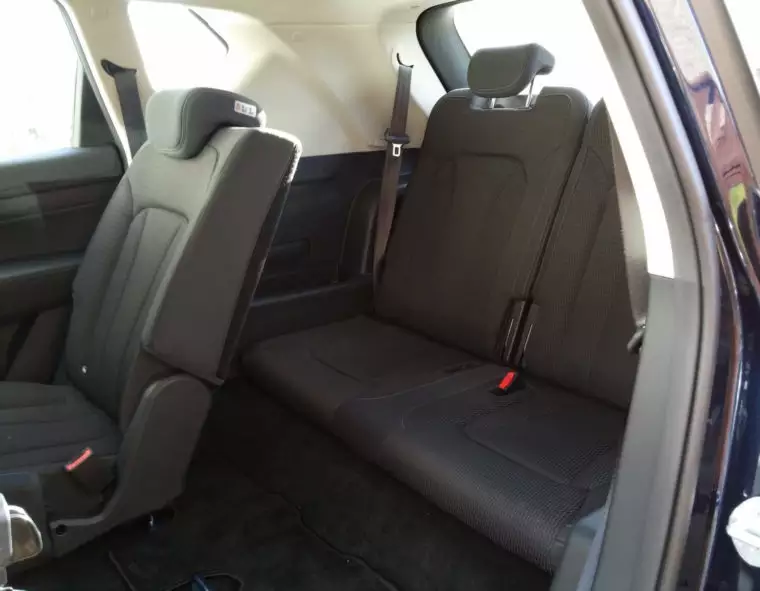