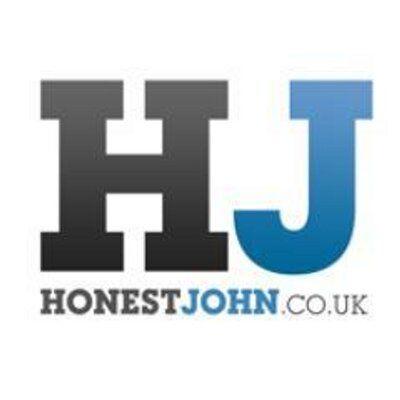 The UK’s most satisfying car brand is SsangYong, according to readers of HonestJohn.co.uk

The site took ratings based on the feedback of over 10,000 owners, with each car assessed in a variety of important areas including reliability, ride comfort, fuel economy, practicality and performance. Owners also ranked their cars for build quality, ease of use and safety.

SsangYong is Britain’s best performing car manufacturer, with drivers rating it in almost every area in the Honest John Satisfaction Index 2018.

Owners praised SsangYong for its reliable and practical cars that are easy to use and comfortable. SsangYong was the only carmaker to notch up an impressive 90 per cent approval rating with drivers.

The best overall car in terms of satisfaction, as well as reliability, was the Toyota Prius, which achieved an overall satisfaction rating of 94.8 per cent, just pipping the Skoda Superb Estate (94.5 per cent) and Skoda Kodiaq (92.5 per cent) to the top position.

The two Skoda models took individual honours, though, with the Superb Estate being named Britain’s most comfortable car and the Kodiak the best performing SUV.

The worst performing car in the annual index was the previous generation Vauxhall Astra (produced from 2009 – 2015), while Fiat was named the least satisfying car manufacturer overall.

Meanwhile, NFU Mutual took the honours as the most satisfying car insurance company to do business with, retaining its title from 2017.