And it’s on a mission. Its entire product range is being rejuvenated, with so far largely impressive results.

This new twin-cab pick-up uses the familiar Musso name (Korean for rhinoceros), but forget about any previous Musso from SsangYong – the most relevant relative is the latest Rexton, the SUV with which it shares a great deal beneath its rugged skin and within its roomy cabin.

The Musso is designed to combine practicality, load-carrying capacity, off-road ability and car-like refinement, and to do so at a modest price. That’s a lot of potentially incompatible ambitions. How close does it come to delivering?

Hang on – do I even want a pick-up?
They can look wonderfully macho and a little untamed, and if you actually work on building sites or farms, or you tow a jetski to the coast, then they have practical uses.

But many are bought instead of a car or SUV because of the tax advantages (Interested? Click here), but in reality they are quite heavily compromised; they’re cruder than most cars and SUVs, and have an annoying habit of letting your luggage get wet and/or nicked (although there’s a choice of optional-accessory covers for the Musso’s loadbay).

If you need a pick-up, and if you have any say in which one you get, there’s every chance you’ll prefer one of the glitzier twin-cabbers such as the Mercedes X-Class, VW Amarok and Mitsubishi L200. But then you compare the prices, and the SsangYong becomes much more compelling. Our mid-spec Rebel comes in at £26,994 including VAT, which undercuts all the pick-ups we tested together back in June by several thousand pounds, but is on a par with the more utilitarian Isuzu D-Max.

So it has price in its favour. Is that all?
Far from it. There’s a seven-year, 150,000-mile warranty. There’s the best combination of load bay (one-tonne payload, able to carry a standard-sized pallet, and deep with it) and towing ability (3.5 tonnes) of any comparable pick-up. And there’s a decent level of spec.

The entry-level Musso for the UK is the EX, with its 17in wheels and  Bluetooth comms, then there’s our test car, the Rebel, which has 18in wheels, an 8in touchscreen with rear-view camera, CarPlay/Android Auto entertainment, heated and cooled front seats and nicer upholstery, then the Saracen (electrically adjusted seats, bigger infotainment, cruise control) and the cartoonish limited-edition Rhino (20in wheels, lots of black).

All use the same 2.2-litre turbodiesel engine, with a choice of six-speed automatic or six-speed manual gearbox. There’s switchable all-wheel drive: rear only for normal road use, and high and low all-wheel modes for rougher conditons. There’s hill descent control to assist if you’re on a slippery slope.

And all have a cabin that’s spacious and comfortable for five; the rear legroom is seriously good. It’s not particularly classy, but it’s well laid out and it all feels stoutly made. There’s a strong whiff of 20-year-old Toyota, which is no bad thing.

How does it shape up in daily use as a substitute for a car?
The ride quality is not good. SsangYong is proud of the fact that the Musso has car-like multi-link rear suspension, but the reality is that this suspension is set up for hauling heavy loads on bad surfaces, and is too stiffly sprung to be remotely car-like on the road. It won’t settle down after a bump or a bend. It’s also on the thirsty side, and not quick. And all too often our test car’s auto ’box was over eager to select the wrong ratio for the conditions.

That said, it’s happy in traffic, with big windows giving a good view out, and it’s not ridiculously long, so it’s fine with supermarket car park spaces; the Amarok, for instance, is nearly a foot longer.

Don’t rush it, and the Musso is generally OK on everything from backroads to motorways, but not a patch on the best of the most expensive alternatives, which are quicker and more refined.

Verdict
It’s hard to escape the price. If you (or your company) can afford something fancier, then you should take advantage of your good fortune. The Musso is good… for the money.

And if the choice is a a pre-owned Japanese or German pick-up that’s been used as a workhorse and plaything versus a brand new Musso, with a seven-year warranty, then the Korean newcomer makes a lot of sense. 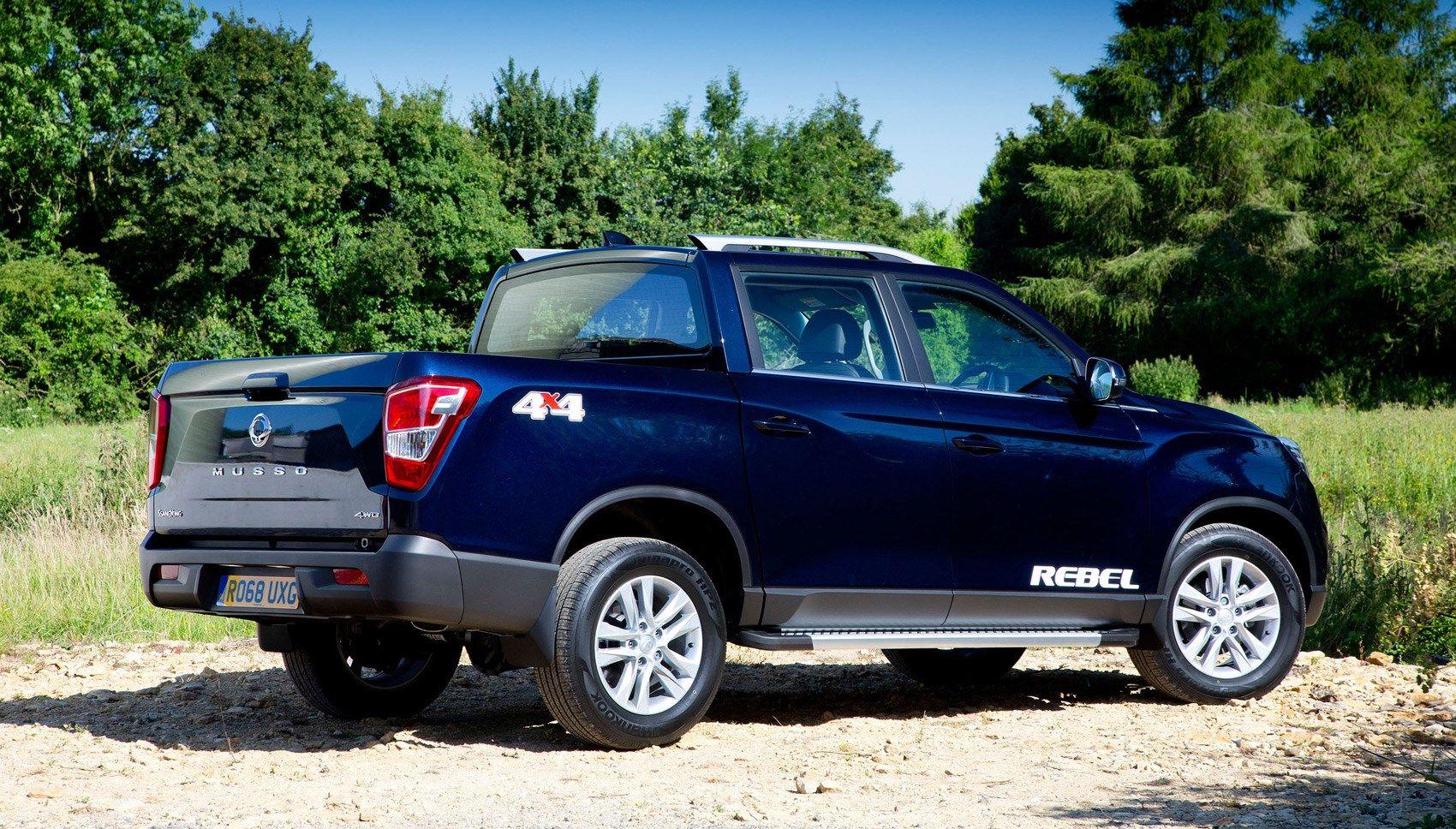 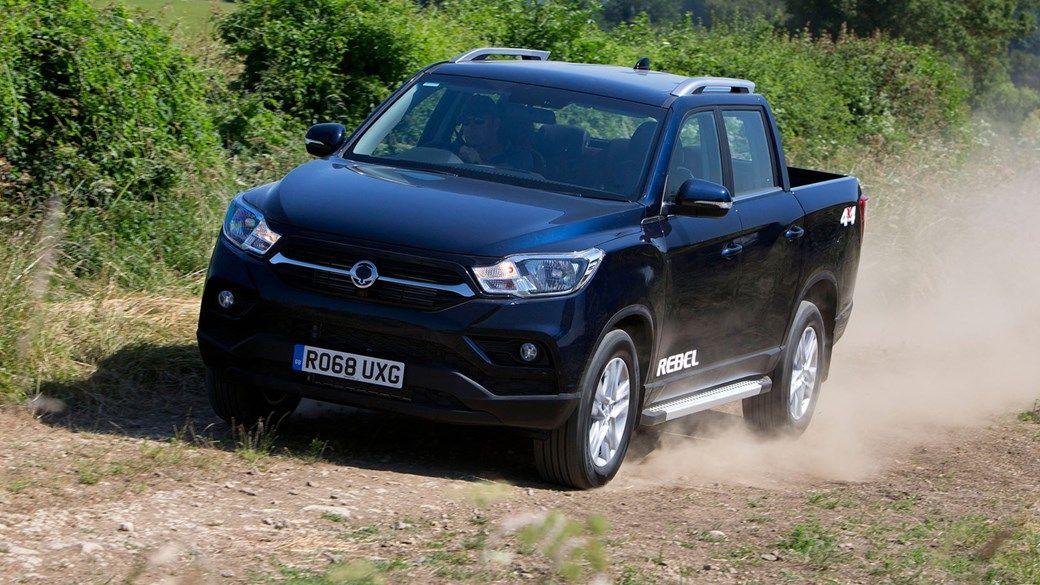 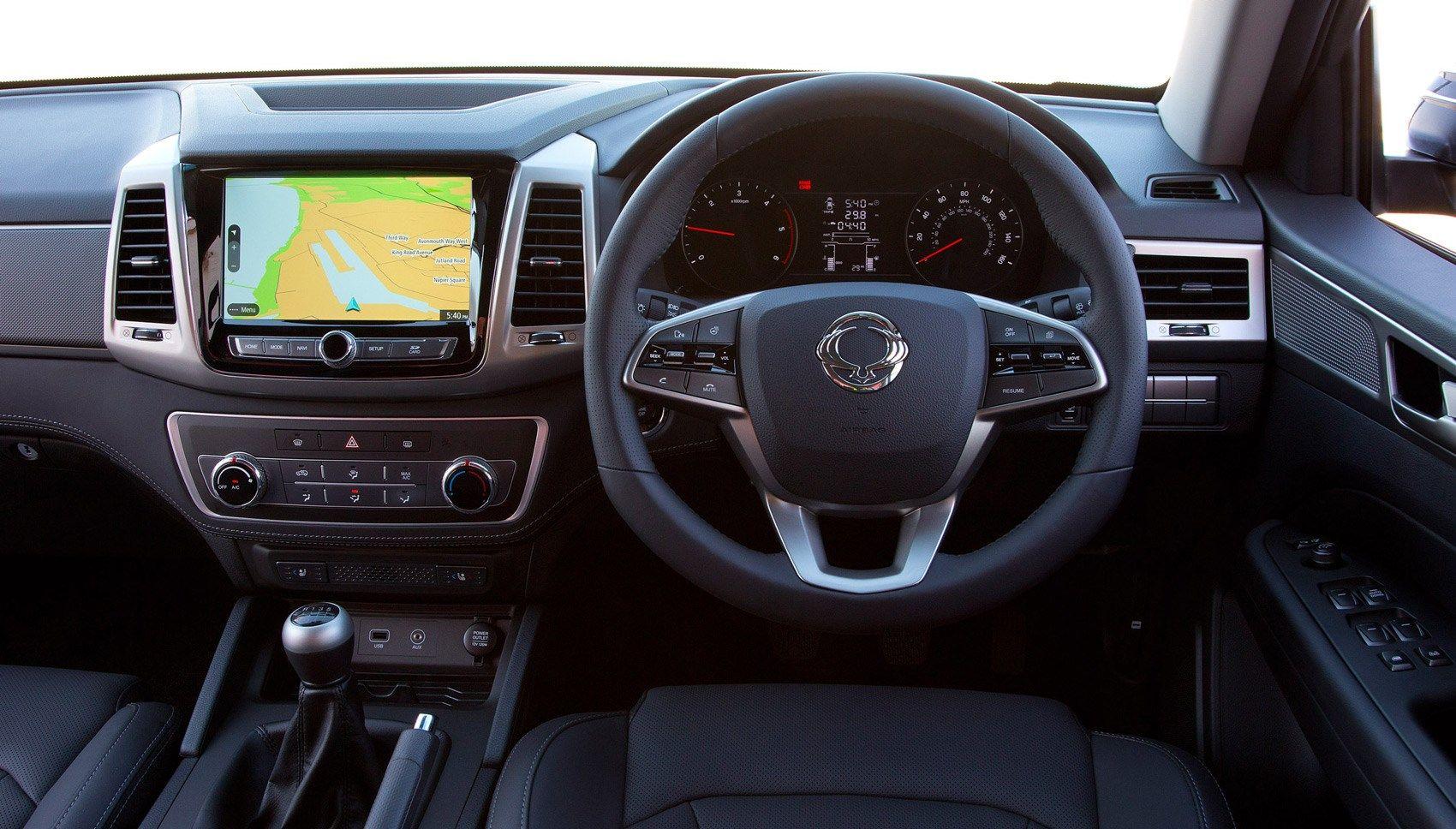 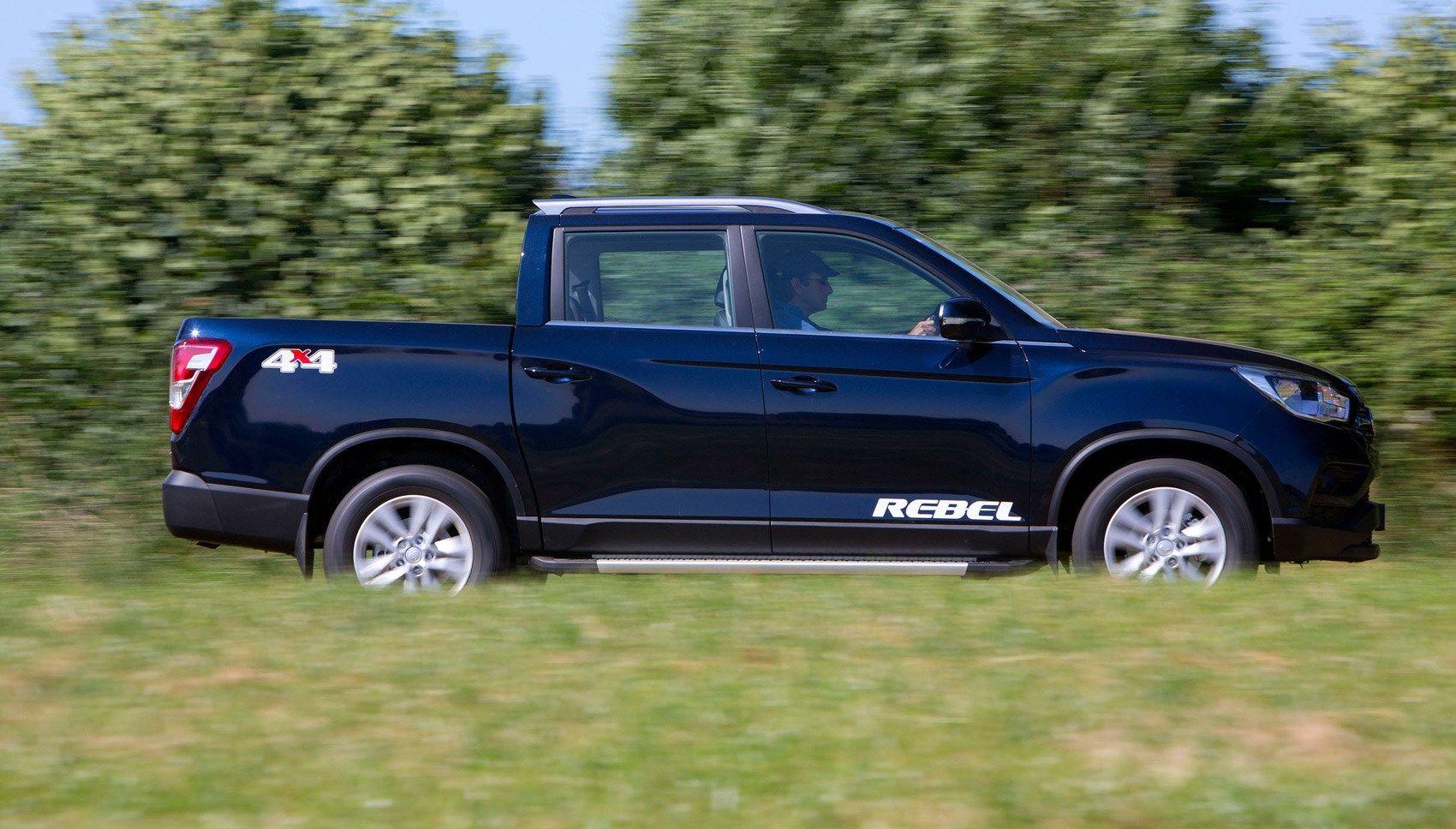