Gone are the days when a SsangYong review necessitated a long three-paragraph preamble introducing readers to the brand. I think almost all of you are at least dimly aware of this little Korean manufacturer, which has been selling its rugged, utilitarian SUVs in the UK since the 1990s. So I’ll cut to the chase – the new SsangYong Korando is good.

Which is lucky, as any new model launching into the hyper-competitive C-SUV segment needs to be good. This is a market that for the past decade has been dominated by the Nissan Qashqai, now a byword for the kind of jacked-up soft-roader that British families expect to buy instead of a conventional estate. SsangYong’s fortunes therefore rest rather heavily on the new Korando, which could – finally – launch it into the mainstream.

They said that about the Tivoli, of course, which was a competent but ultimately low-rent alternative to anything from Japan or Germany. And the previous Korando, which was also a three-star car that filled a weird niche. But the new Korando really is good.

Just look at it. The front especially. It’s pretty striking, with decisive lines and more than a hint of aggression. It’s a bit slab-sided, and those haunches are a matter of taste. And I’m not convinced about the chrome detailing on the boot lid. But compared to almost anything else in the segment, the Korando actually looks alright.

It’s available with a choice of two diesel engines, a 1.6-litre and a 1.5-litre, as well as a 1.5-litre petrol, though for now UK consumers don’t get the 1.5 diesel option. A six-speed auto and a six-speed manual are available, as are the usual modern safety kit and the seven-year, 150,000-mile warranty for which SsangYong has become so well-known. There’s a battery-electric version planned for next year, too.

Full disclosure: the model I’m driving is in Korean spec, which means the sat nav unit thinks I’m still in a shipping container in Seoul and the suspension is configured for Korean tastes and Korean roads. So I won’t be passing comment on either of these features. It’s also left-hand drive, so I won’t be doing much overtaking either.

Aside from the incomprehensible touchscreen, the interior is about par for the segment. This means it’s significantly better than the previous generation, but falls quite a way short of Audi and BMW. Ergonomically the new Korando is hard to fault; my 6’4” ‘wide chassis’ frame finds the driving seat extremely comfortable over long distances, with enough head and leg room in the back for me to happily sit behind myself.

There’s 551 litres of boot space, larger than a lot of other cars in this segment, which reflects the longer wheelbase. Fold the back seats down and you get a van-like 1,248 litres. Storage around the cabin is decent, with room in the door bins for a big bottle of water and plenty of little oddment boxes for children to lose things in. Combined with the high levels of comfort, this makes the Korando a decent machine for long journeys.

Ostensibly, this is an off-roader. It has enough ground clearance to be useful in challenging terrain, and the four-wheel-drive system can hold its own against pretty much all of its rivals. The Evoque is steadier in worse terrain, but without stepping up a segment and buying a ‘proper’ 4x4, or down to a Suzuki Jimny, you’re unlikely to find significantly better off-road performance elsewhere.

At motorway speeds the Korando feels solid. Wind noise is reasonably well-contained, with the usual vortices around the wing mirrors and a little bit of tyre roar finding its way into the cabin. But beyond that, refinement and noise deadening feels better in the Korando than in any other SsangYong. And on that horrible section of the M25 between Egham and Reigate, it's marginally more collected than an E-Class on 19-inch wheels.

One of my favourite things about Korean-market infotainment systems is their irrepressible chattiness; computerised voices keep telling me all sorts of things that I don’t understand, in varying degrees of urgency. In the UK, you’ll get Apple CarPlay and Android Auto on that 10.25-inch display. In terms of tech you’ll also get autonomous emergency braking, lane-keep assist, lane departure warnings (which you’ll want to switch off immediately) and traffic sign recognition. Euro NCAP takes a dim view of cars that ship without the above, and SsangYong will be chasing a five-star evaluation when the Korando gets crash tested.

SsangYong’s most important demographic in the UK is caravanners – who will be pleased to know that the new Korando can tow up to two tonnes – but the appeal of the Korando goes much further than that. After several hundred miles in it, including plenty off-road, I’m pretty sad to drop it back at Avonmouth for its journey home. It's just... good. And at just shy of £20,000, exceptionally easy to recommend.

VERDICT The Korando is a very good car in its own right, and represents some of the best value that can be had in this crowded segment. It's practical, spacious, reasonably good to drive and competent enough off-road to meet the needs of country and equestrian folk. As an all-round package, this is hard to beat. 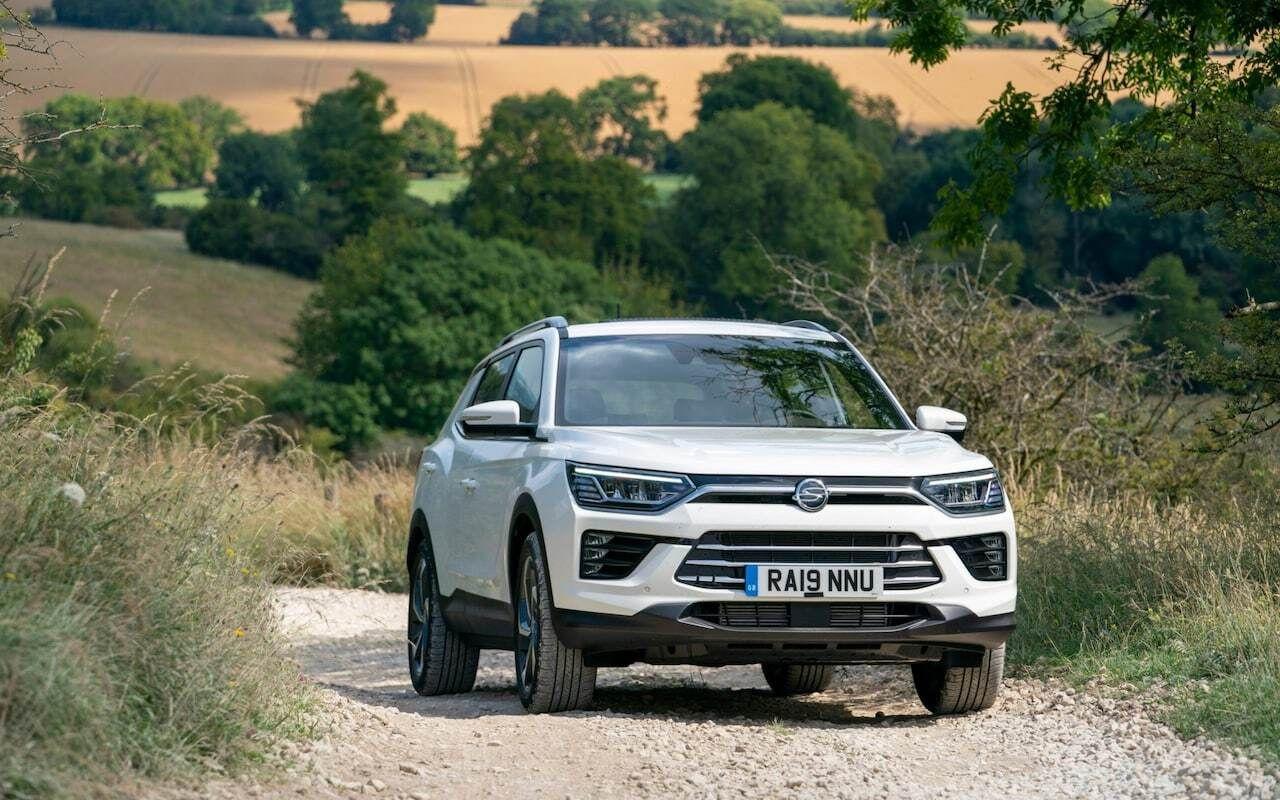 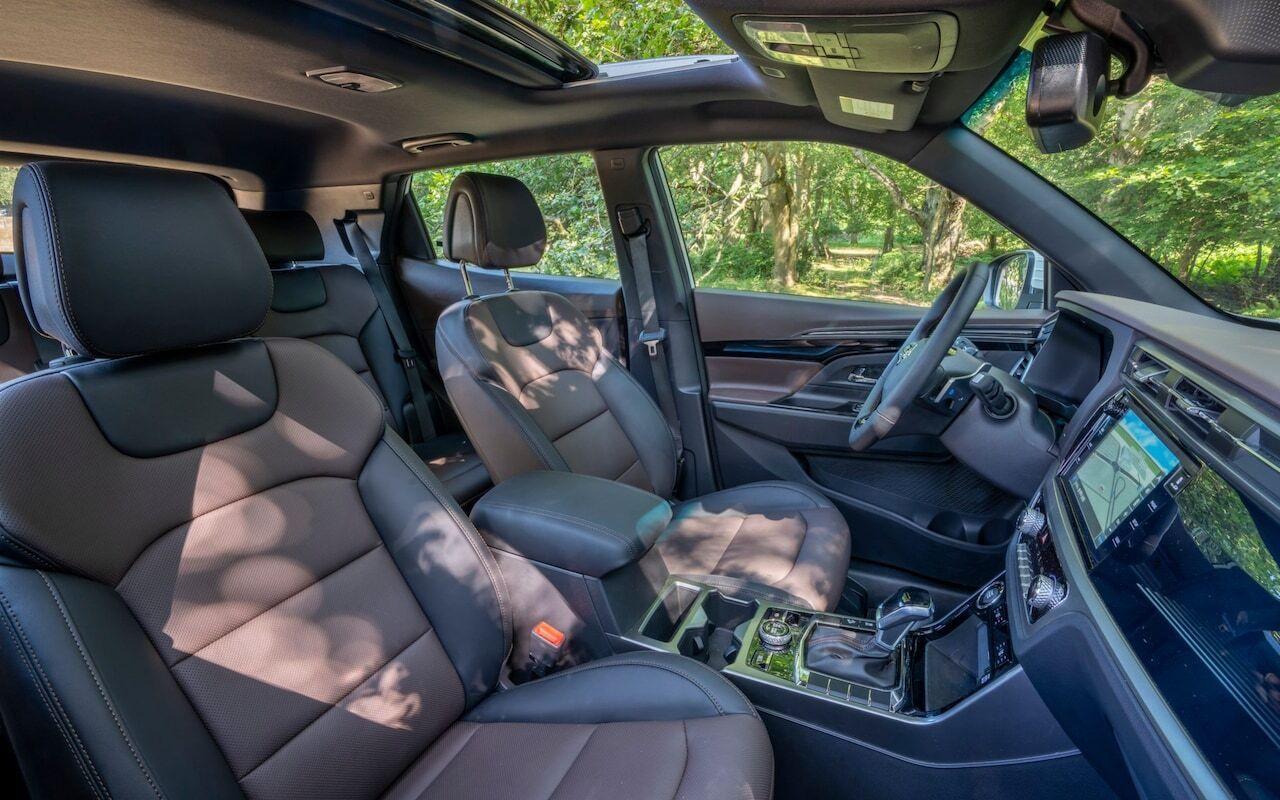 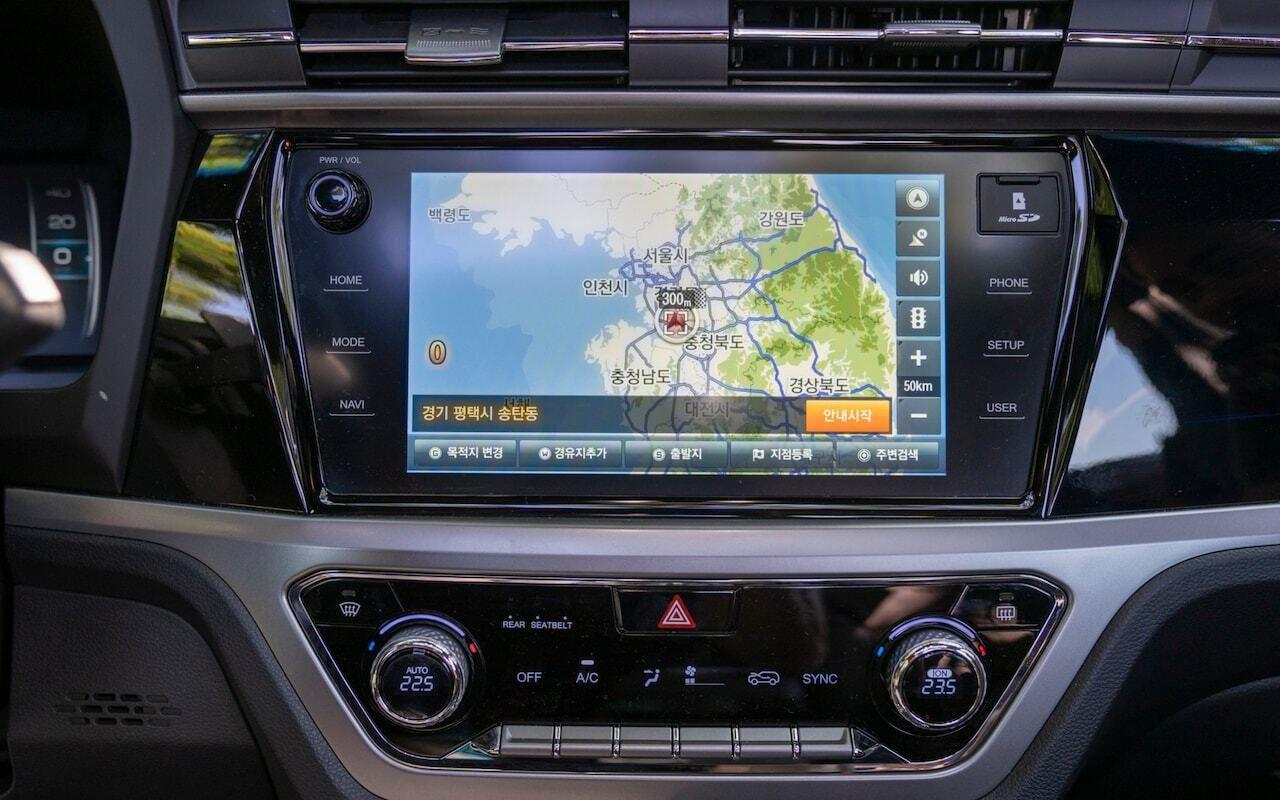