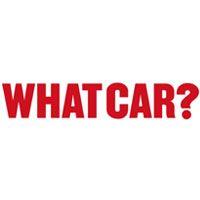 All-new Ssangyong Korando mixes sharp looks and competitive pricing, plus it promises much improved handling and interior quality. So, is it now a serious alternative to the best family SUVs?...

The new Ssangyong Korando is described by its maker as being an SUV that "exceeds expectations", and at the risk of killing suspense, it absolutely does. But is that because it's genuinely good or just because our expectations were low?

The previous Korando was, after all, a two-star car, offering attractive pricing and lots of space, but let down by high running costs, sloppy handling and a cheap-feeling interior.

It's safe to say, then, that the new model needs to have taken a big step forward if it's going to compete with the best rivals, which include the big-selling Nissan Qashqai, the sporty Seat Ateca and the hugely practical Skoda Karoq.

The fact you get a seven-year warranty is a good start, with the Kia Sportage the only other family SUV to match this length of cover. Plus, the Korando has a lower entry-level price than any of its major rivals.

For this test, however, Ssangyong gave us a four-wheel drive, diesel-engined car in range-topping Ultimate spec, meaning a price that starts with a three. Is the Korando good enough to justify this?

2019 Ssangyong Korando on the road

While the old Korando lurched from side to side through corners and pitched and dived over speed bumps, the new model stays much more composed, so your passengers are less likely to complain of feeling car sick.

What's more, this tighter body control is combined with steering that's accurate and responsive enough to inspire plenty of confidence in the driver.

Unfortunately, on cars with 19in wheels, the ride is overly firm and unsettled, jostling you about in your seat over patchwork road surfaces and quickly becoming bothersome. True, things aren't so bad if you go for smaller wheels, but the Karoq still strikes a far better balance between comfort and control.

More positively, the Korando is good at shutting out wind and road noise, even at motorway speeds. And while its 1.6-litre diesel engine gets fairly rowdy under acceleration, it's quiet enough once you’re settled into a cruise.

Linked to a smooth-shifting six-speed automatic gearbox, the engine builds speed in a pleasingly linear – if not especially hurried – way and avoids the infuriating lag between you putting you foot down and the car responding that's increasingly commonplace.

The 1.6-litre diesel Korando will also pull two tonnes, but company car drivers should look elsewhere, because its CO2 emissions put it in the highest benefit-in-kind tax bracket.

At the moment, we can't tell you what lesser models look and feel like inside, but Ultimate spec provides an interior that you'd be proud to show off to your friends.

The quality of the materials is up there with the best rivals, the various switches and knobs are pleasingly precise and the mood lighting wouldn't look out of place in a Mercedes. Our only criticism is that the design of the dashboard isn't particularly exciting, but you could just as easily level that at the Ateca and Karoq.

Unfortunately, the driving position is compromised, with the steering wheel adjusting for height but not reach and being offset to one side of the driver's seat. To make matters worse, the rear blindspots are big enough to make use of the rear-view camera (standard on Ultimate spec) pretty much mandatory.

As for passenger space, the new Korando scores just a highly as its predecessor, with enough for a 6ft-tall passenger to sit comfortably behind a driver of the same height, and the rear bench is wide enough for three.

It’s a similar story with the boot: the capacity is competitive, plus there's an adjustable floor that either eliminates the load lip or acts as a divider to stop your shopping from sliding around.

It’s easy to forget that any successful and desirable brand has gone through a journey that started with complete obscurity, and the new Korando suggests that Ssangyong is definitely on the right path, given how much of an improvement it is over its predecessor.

It meets the class standard in several areas and exceeds it on interior space and perceived quality. However, you must remember that so far we've tried only the range-topping version, and there are still some significant issues; namely the overly firm ride and compromised driving position. For these reasons, it's still likely to be the cheaper versions of the Korando that make the most sense. 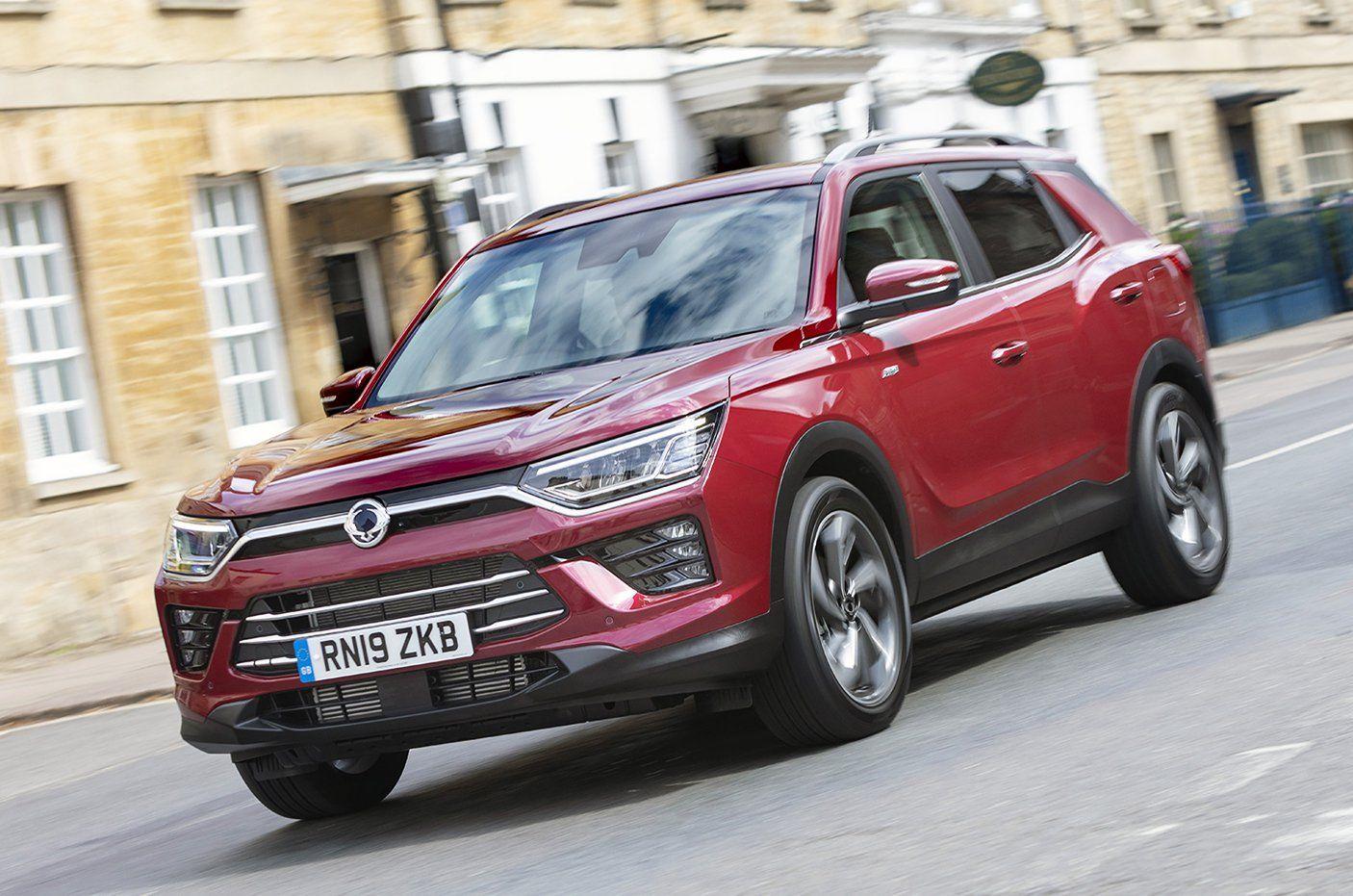 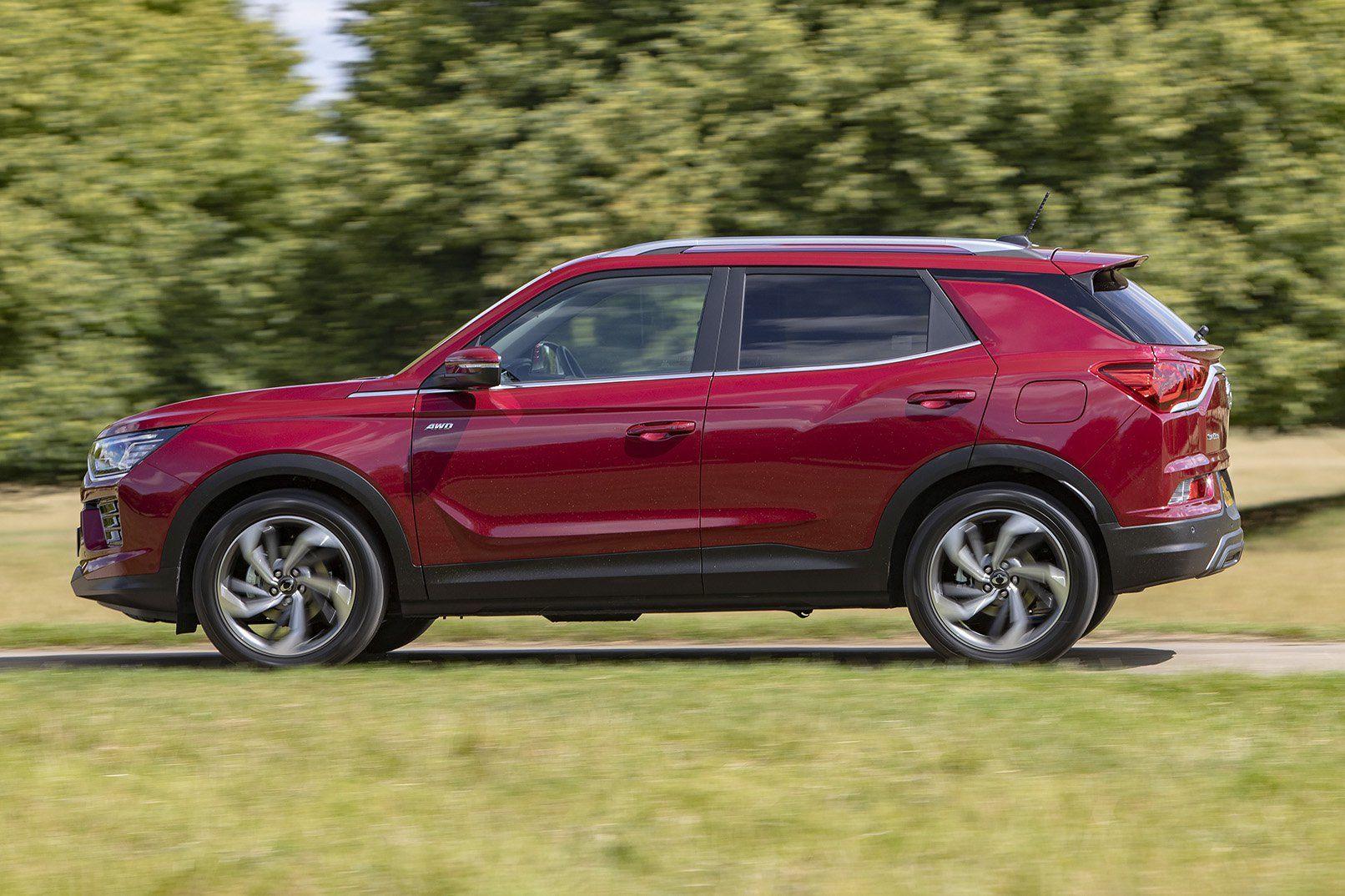 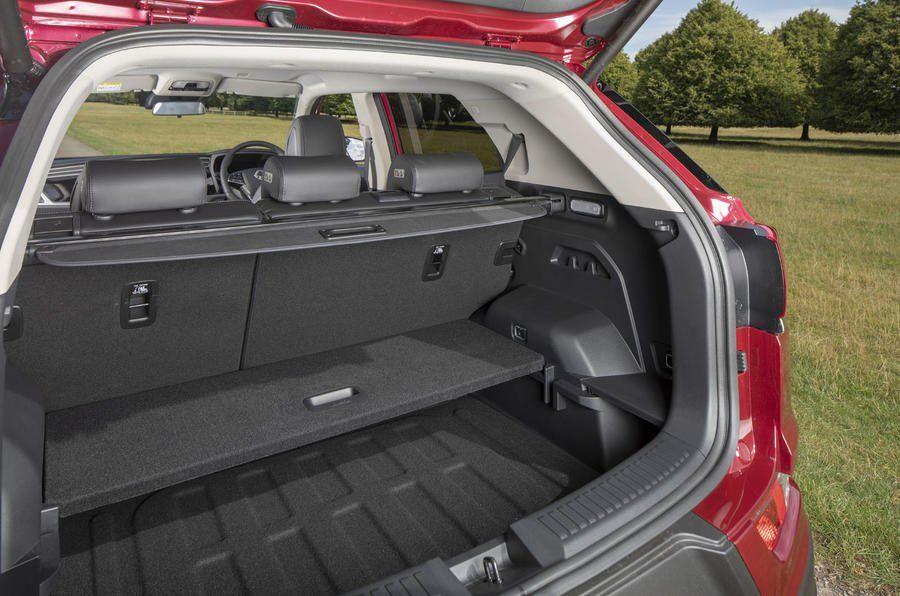 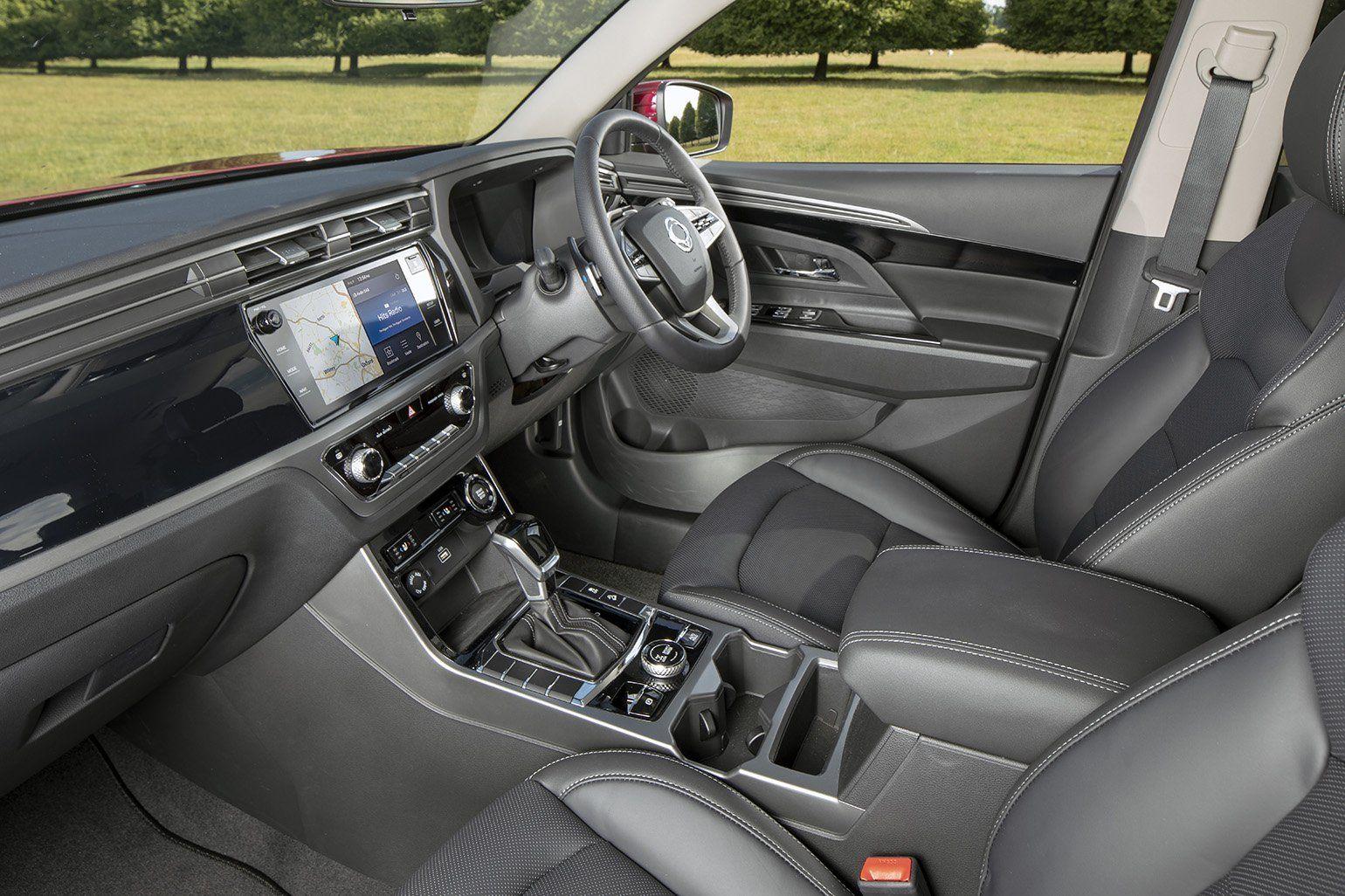 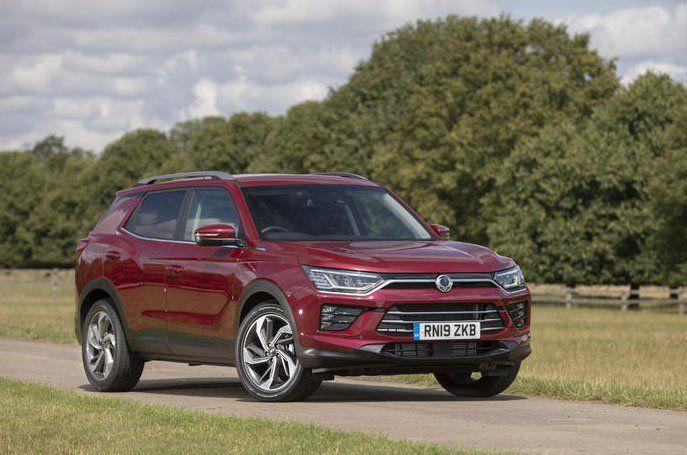