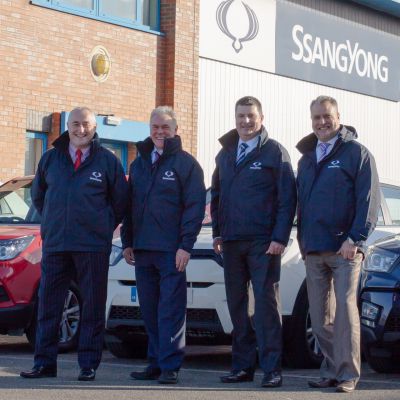 With sales up by 117% last year, SsangYong enjoyed its best performance in 2015, and was the second fastest growing new car franchise in the United Kingdom.

In preparation for further growth, SsangYong Motor UK is strengthening its sales operation, starting by expanding its territories to four.  These will now comprise the North of England & Scotland, the Midlands, South East England and the South West.

Two new dealer commercial managers have also been recruited.  David Rose will take responsibility for the North of England & Scotland, and Justin Lamba will look after South East England.  Meanwhile, Andrew Cookson remains in charge of the Midlands, while Kevin Griffin moves to the South West.

“This is a very exciting time for SsangYong,” says Paul Williams, CEO of SsangYong Motor UK.  “After a couple of years constructing firm foundations for the brand, we are now building the team to manage our future growth, which will come from increased vehicle and parts sales and an expanding dealer network.”

David Rose, 54 has experience from both retail and manufacturer sectors, and held senior roles at Drive Automotive, Reg Vardy PLC, and as national sales manager at Mitsubishi Motors.  David lives in Darlington.

Justin Lamba, 50, joins SsangYong with sales, business development and customer support experience from a number of manufacturers and service providers including DaimlerChrysler, Daihatsu and Mondial Assistance, and most recently from the healthcare sector.  He lives in Kent. 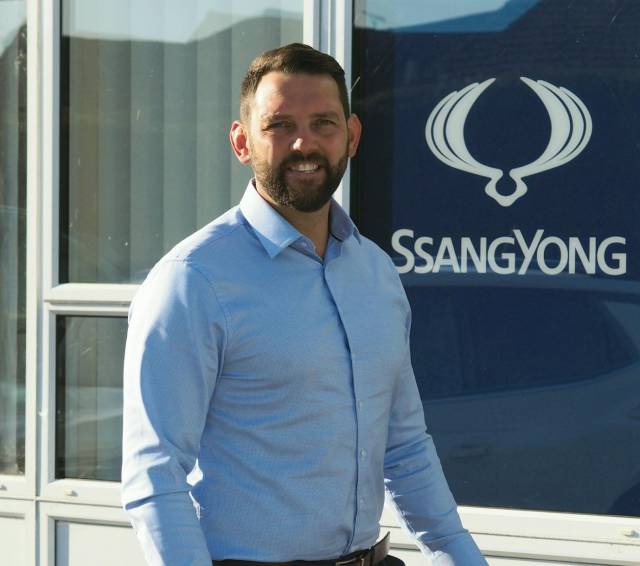 SsangYong has appointed Phill Sargent as regional aftersales manager for the south of England and Wales, joining Peter Howe who is responsible for the north of England, Scotland, and Northern Ireland. Phill said; ''I am delighted to be joining SsangYong Motors UK at such an exciting time. The SsangYong product keeps going from strength to strength, delivering exceptional value for money…

SsangYong has appointed Phill Sargent as regional aftersales manager for the south of England and Wales, joining Peter… 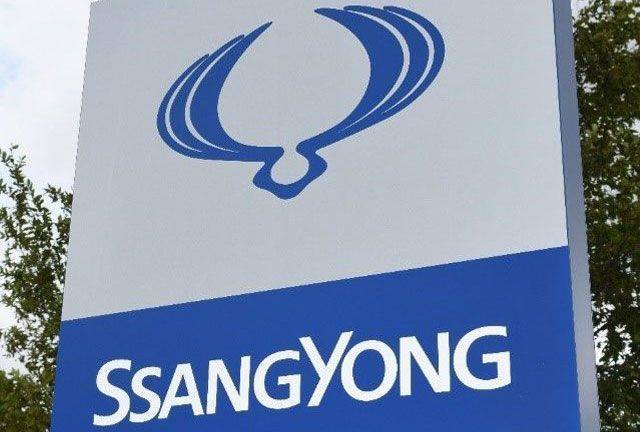