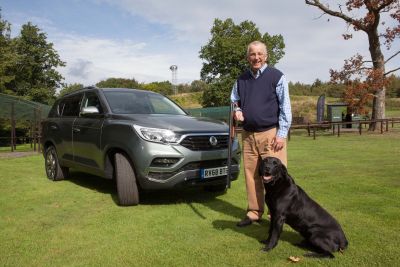 SsangYong Motors UK continues to focus on countryside and rural pursuits by announcing a new partnership with Ian Coley MBE.

Well-known and respected in the clay shooting world, six times Olympic coach, Ian first shot for Great Britain in 1971, and has represented his country on over 200 occasions, either shooting, as coach or team manager.

In 2012 as the GB Team Manager and having overseen the Gold medal successes of Richard Faulds and Peter Wilson at the Sydney and London Olympics respectively, Ian was awarded an MBE for his services to the sport.  Ian runs one of the largest sporting agencies in Europe, taking clients from all over the world to some of the most prestigious locations in the UK.  This sees him covering a wide variety of terrain, from heather-covered moorland in Yorkshire, to chalk downs in Wiltshire and spectacular valleys in Wales - rugged terrain, an ideal environment for the SsangYong Rexton.

The new Rexton 4x4, which launched in October 2017, has already been award 4x4 of the year[1].  It’s authentic go-anywhere ability and value for money is complemented by a new bold, muscular styling.  Commented Ian Coley; “I am delighted to be teaming-up with SsangYong, and already thoroughly enjoying driving the new Rexton; it’s perfect for anyone with an interest in rural pursuits, or who lives in the country and needs a go-anywhere vehicle, whatever the weather.”

Nick Laird, managing director of SsangYong Motors UK, said; “Along with our sponsorship of the SsangYong Blenheim Horse Trials, we have a number of partners and brand ambassadors in equestrian and country pursuits.  Ian is hugely respected in the clay-pigeon shooting arena, and we’re delighted to welcome him on board.”

“This partnership is especially timely as we have also recently agreed to partner the British Association for Shooting and Conservation (BASC) with preferential terms for its members.” 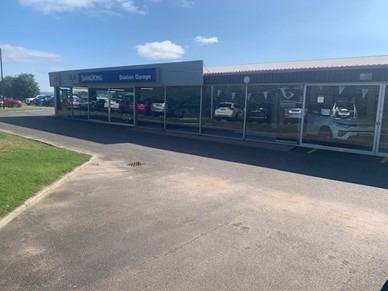 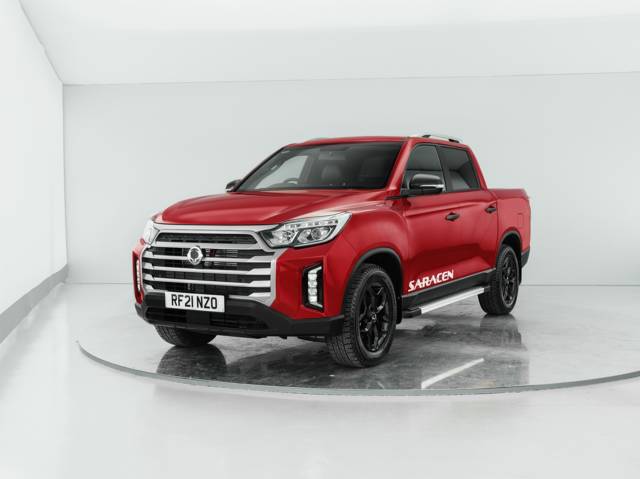