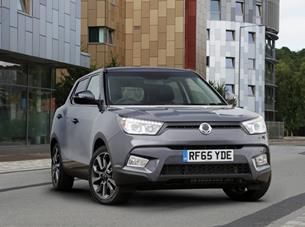 The newly launched SsangYong Tivoli compact SUV has been nominated for World Car of The Year (WCOTY) 2016, the first ever nomination for SsangYong.

Just 20 new cars have been nominated for the 2016 World Car of the Year title, which is independently recognised as the number one car award in the world.

Now in its eleventh year, WCOTY was established in 2005, and the 2016 winner will be announced in New York in late March next year.

“This is a huge accolade for the Tivoli and SsangYong,” commented Paul Williams, CEO of SsangYong Motor UK.  “Suffice to say, we are absolutely delighted!” 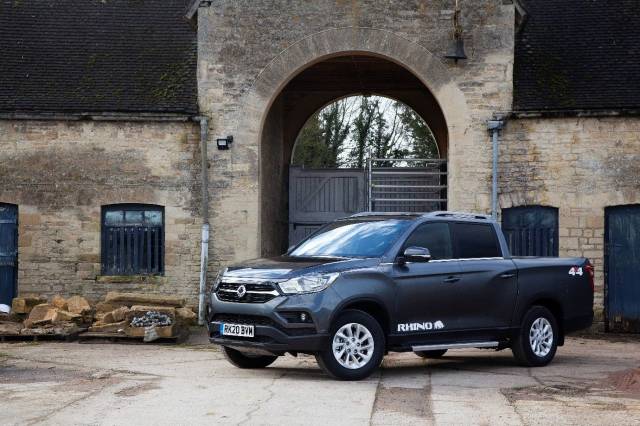 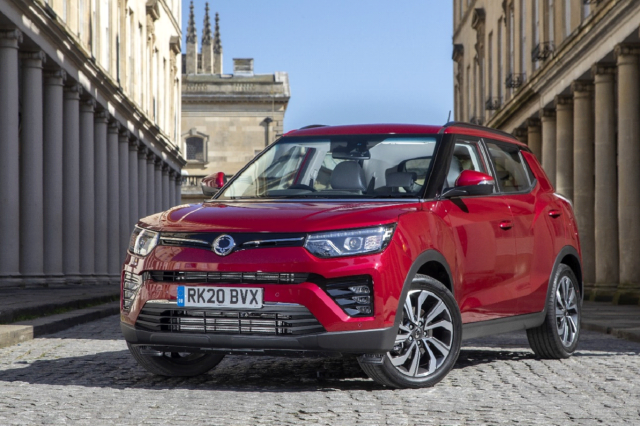